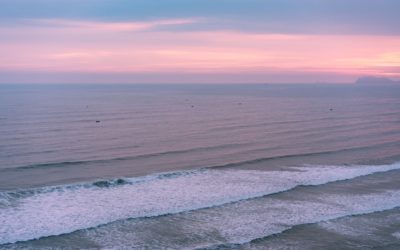 In 1961 John Severson, the creator of The Surfer Magazine, showed up at our surf club in Lima Peru. He had with him several copies of the first issue of The Surfer.
He told us he had researched weather patterns and checked out world maps and decided that Peru had the best location to receive the constant surf originated by the storms in the Roaring Forties.

After surfing and hanging with us,  he asked us if we had  explored the coast. We were baffled and answered no. Why would we want to? At that time we surfed in front of the club and had our big wave spot an hour to the south. John explained that it was good to explore in search of other good waves. We really could not see the point, but decided to go for a drive. Sure enough, we discovered several of Peru’s best waves.
Now half a century later those waves are the heart of the two best surf towns close to the city, Lima.

From the Real Estate point of view this is a real opportunity due to the fact that the capital of Peru, Lima has over ten million residents, and like most big cities traffic congestion is a serious problem. Many  Lima residents have found that it takes them an hour to drive to their office. Because there is a good freeway, if you drive out of Lima going South, it takes about an hour to get to either of these two surf towns. This means that we are at the start of a trend where people are considering the advantages and benefits of living in a small town close to the ocean, rather than in a big city. I know these two towns well and they are where we will be staying during our Peru Real Estate tour.

This area south of Lima has consistent surf 12 months out of the year. I have found in my surf travels, and you may agree, consistency is at the top of my requirement list. This area South of Lima is undoubtedly one of the most consistent surf areas on the planet, and that important factor has not yet been priced into these properties. Here you will find tomorrows properties at yesterday’s prices
Welcome to Peru 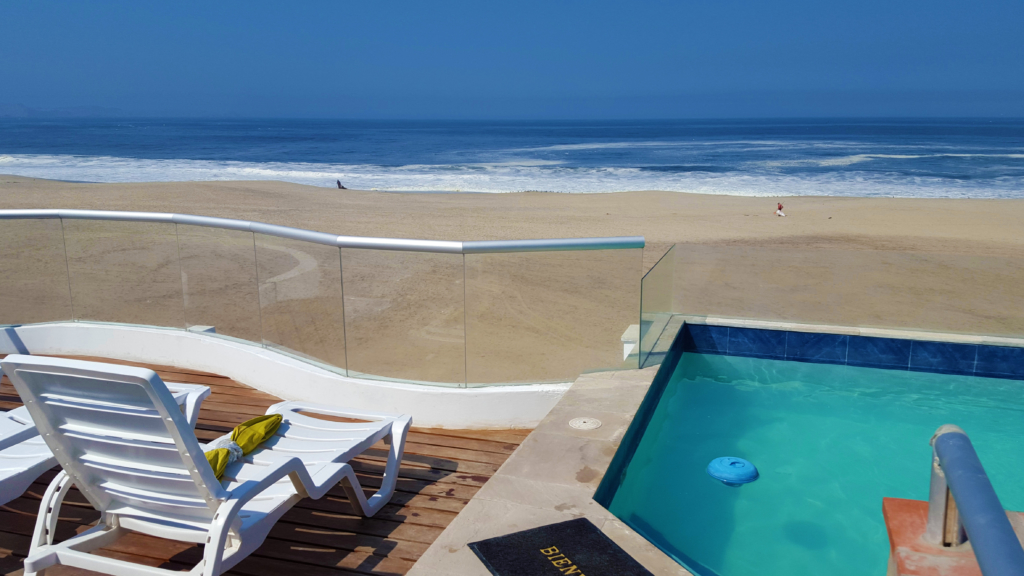 PERU BEACH PADS
These fantastic “on the beach” townhouses feature a luxurious yet laid-back lifestyle. This highly sought-after way of living will have you taking long walks on the beach, enjoying fantastic sunsets, and living an ocean-centered existence. Close to some of the best surf and surf towns in Peru; Punta Rocas, San Bartolo, Punta Hermosa to name a few. 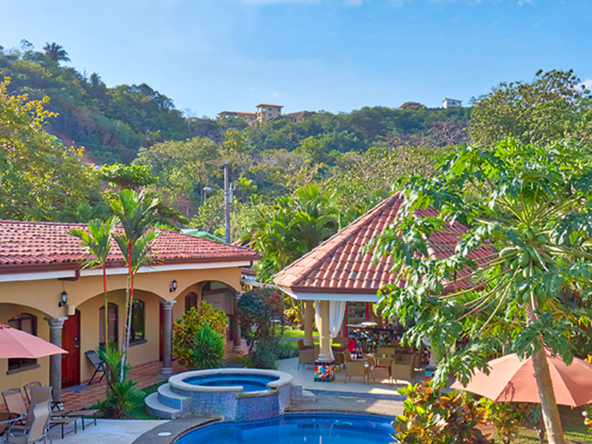 Las Brisas Resort and Villas Costa Rica has Sold. Follow along as we close the sale of the resort with the attorney in San Jose, Costa Rica.
Continue reading
by Jim 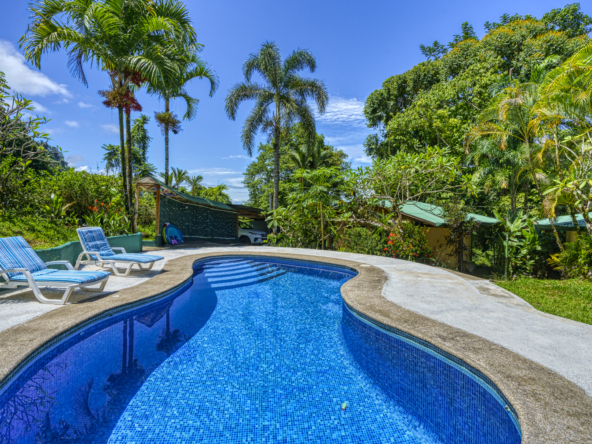 Are you looking for an investment property in your piece of paradise? Ideally located in Puerto Nuevo, Liquid Magic surf resort is for sale.
Continue reading
by Jim 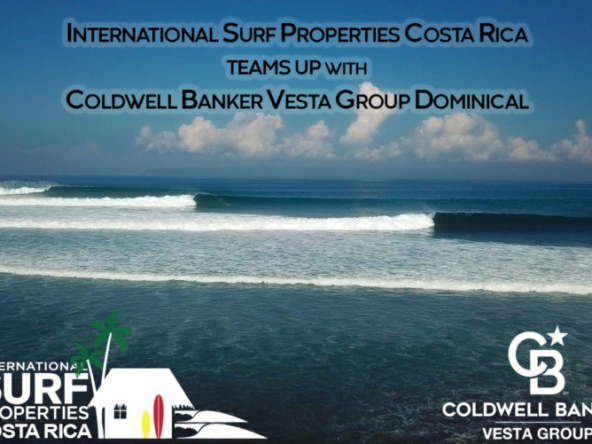 The better serve its customers and the growing client interest in the Costa Rica market has lead International Surf Properties Costa Rica (ISPCR) with an office in Pavones to join forces with Coldwell Banker Vesta Group Dominical (CBVG).
Continue reading
by Jim