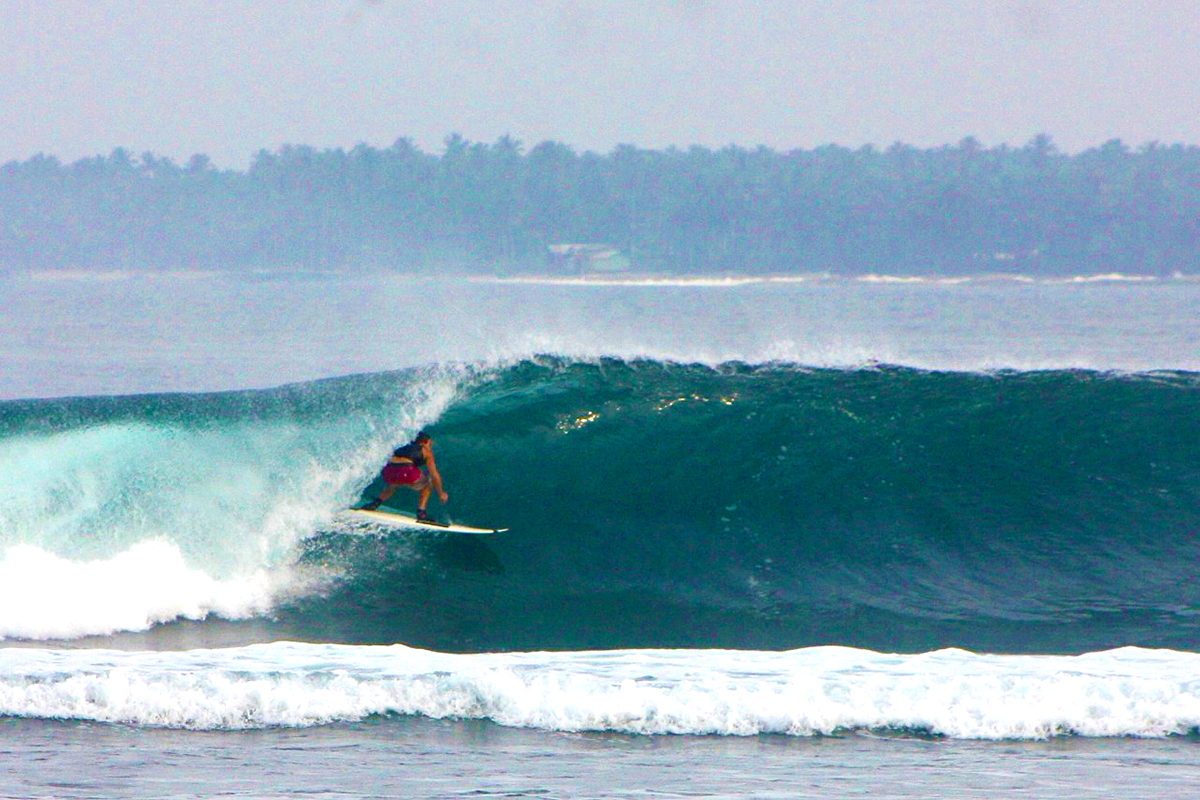 International Surf Properties is proud to announce the hiring of Michael Brooke as the Director of Sales Indo Pacific.

Michael was born in surf rich Western Australia, and has English and Australian heritage. Growing up in a rock lobster fishing family, Michael’s love of the ocean started at a young age, spending time between the remote islands of the Abrolhos and the fishing towns of Dongara and Kalbarri. Messing around in boats, in and out of the water, freediving, surfing and spearfishing, has been a way of life.

Michael has spent most of his life globe-trotting, exploring off the beaten track, and getting to know some of the world’s most beautiful destinations and world-class surf breaks. From skiing in Japan and Europe to surfing in Asia, Michael has also spent extensive time travelling and living in Indonesia, becoming familiar with both the language, Indonesian culture, and the way of life.

With his love of discovering new places and immersing himself in a global network of local communities, Michael has built up a diverse knowledge of surf properties and destinations along the way, enabling him to identify and hand-pick some of the best spots in the Asia Pacific Region. Matter of fact Michael is selling his Villa Ginny surf property in Sumatra.

Michael qualified as a Chief Marine Engineer & Captain in 2015. He has since travelled the world onboard vessels including dive charters and luxury private sailing yachts and has also been involved in extensive refits. As a result, he has key insight and knowledge to be able to evaluate build quality when it comes to construction and MEP.

Michael has spent time volunteering during his travels, from conservation to children’s charities, and his love of the ocean and people is reflected in his approach to both business and client relationships. As our Asia-Pacific agent, Michael can help clients with sourcing their ideal surf home or plot of land and connect you with the right people on the ground to bring your dream surf escape to life.